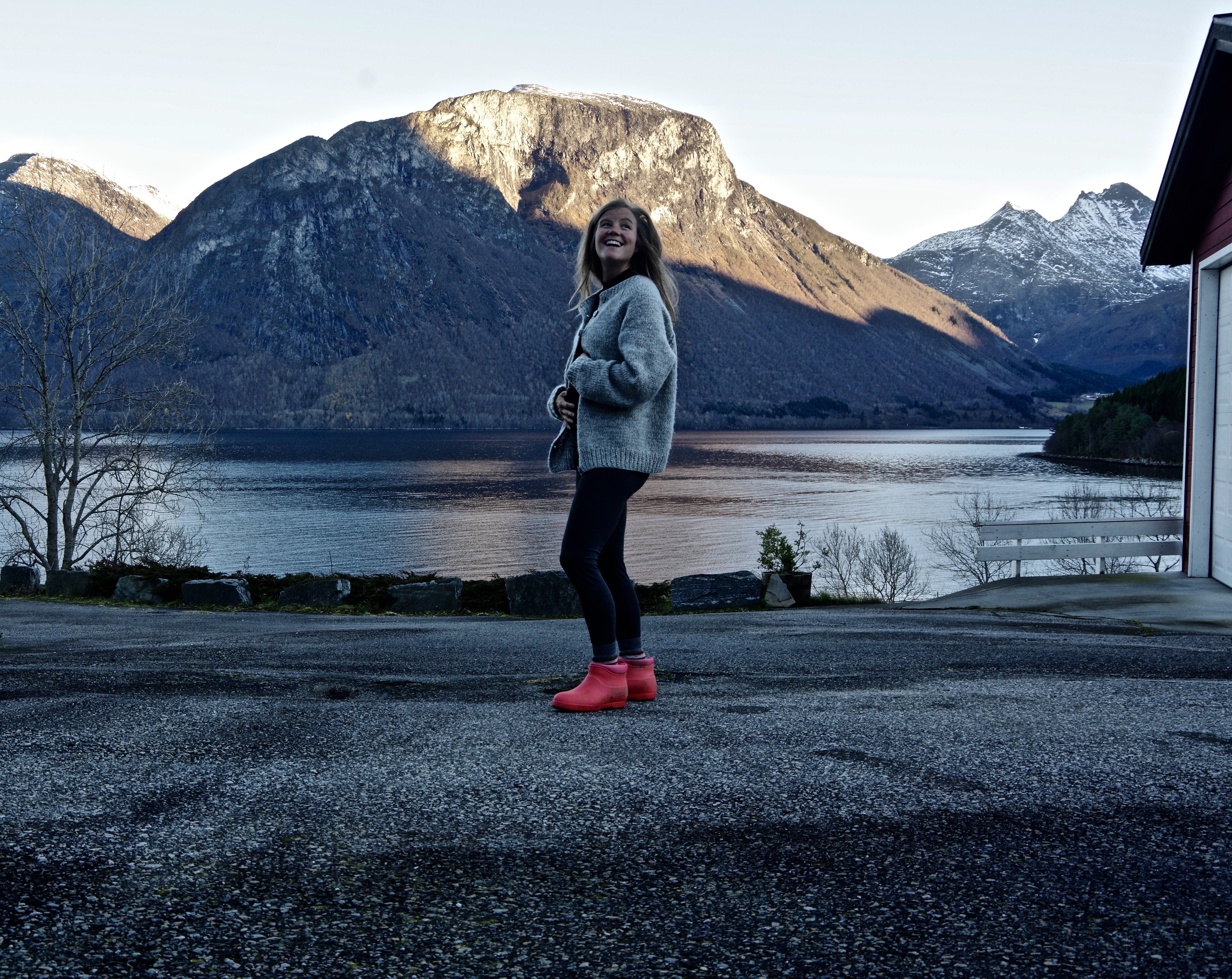 When you don´t write for long, it´s hard to know where to begin. But sharing almost daily on social media, a few of you might have followed along anyway!

But where to start?

My projects I did during the summer?

How the recovery was going after?

The weeks when I was so crazy tired?

When my energy started to come back?

This summer I had the motivation to do my own projects. Mountains, where it all begun for me. Before I started to race, I spent so many years climbing, running and skiing on my free time and I wanted, needed to go back to my roots! After 6 intense years of racing throughout the year, countless of races ( 20-25/ summer and winter, short to long to vk to ultra) I felt like I needed a break. Not that I don’t enjoy racing, i did a few, and I love it. But I just did not have the little extra motivation for it.

So I planned to try my endurance on Galdhöpiggen ( Norways highest mountain), Mont Blanc, Monte Rosa and Kungsleden.

Galdhöpiggen was on skis, and I’m happy to have perform well there, even though the conditions was not the best. I made tracks the day before, but still had some track to open during my attempt. So far I still have the fastest time overall! 1.45 up and down.

As I have been living in Chamonix, and waking up for years to the view of this pearl, and as I have been skiing and running up it many times, I wanted to give it an official go. I have done it before, from the tunnel, but now I wanted to start and finish by the church in Cham. Gosh, it was hard. I came straight from Norway, so I was worried about the altitude, my pace was slow in the beginning but I could push hard the last 1000 meters. Coming back down I was so mentally tired, as well as physically. I love feeling this. All the focus going up, finding the best and safest way, same time as pushing as hard as you can. NB: I had company over the glacier, roped together.

2 days after my MB record it was the skyrace Monte Rosa, up and down from Alagna. I had in mind to try to come close or even try to break Gisella´s record that was as impressive as 5.34. As it was a team race, I knew it was gonna be hard to find a women who I could go as fast as I wanted to with. The only option was Kilian, and not a bad one either 😉 I love spending time in the mountains with him. As I really thrive and can push myself really hard on these kind of terrain it felt good to have him, as I know that even if he has a bad day, I will not need to stop or wait or anything. So we had a good day out, and as I wanted to try the record, I was in the lead all the time. I could not believe my eyes when we came down to Alagna again after 5 hours 03 minutes. 3 team overall.

1 week after I started my biggest project of the summer. Kungsleden. a 450 km long traverse during the northern part of the Swedish mountains. When I was 20 I had a plan to run it n 10 days.. Now I made a plan for less than 5. And I was so excited and nervous!! For sure I had done long days and ultras, but not for 5 days in a row! This experience needs more than a few sentences. It was a huge mental and physical experience that I learnt so much from and will never forget.

Our little baby is for sure the youngest to have been part of all these records..!

As I did all my projects in a very short time frame, I knew I was gonna be tired. And so I was. But I never really got less tired, and I think it was from the pregnancy as well. But my! I have never thought it was this kind of tiredness, I’m used to be tired, physically, but this was something else. For weeks I wanted to do nothing more than just lay down.

Then I started to have more energy, and could train a bit better. For sure it was frustrating not to be able to train as much as I want when being an athlete its my work. But slowly I just accepted it. I will do my best, in the way that my body and mind can work with. I can’t do more. I could run and train as normal, but I experience that I got lactic acid very very fast. Like crazy fast. In a uphill I normally can run easy I could not run more than a few minutes without feeling the lactic acid arriving. Same when I did gym work. I have no answer to this, I have asked physios and my doctor, but nothing.

One part of me thinks that my body is just so smart so it really tells me to take it easy, and this is the strongest way to do it. I mean, I did a lot of heavy runs, so maybe my body just told me to absolutely take it easy now! It was also hard to accept, but no other way. My iron levels etc was still really good. Even vitamin B and B 12. I have had plenty of controls and everything is good 🙂

The vacation in Himalayas was wonderful. I couldn’t go as high and fast as I normally want, but just to be there, disconnected but connected to what is right now was the best. 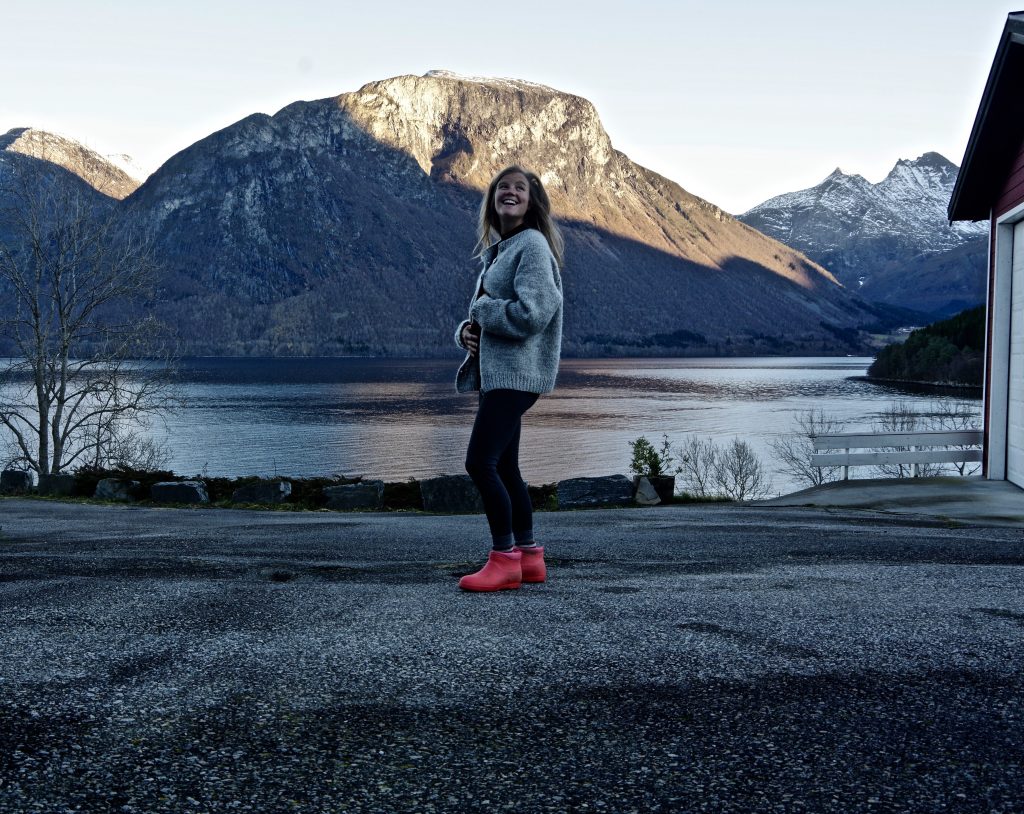 Now I’m home and will train as much as I can. In a few weeks I will go to Tignes with the Swedish skimo team, and it will be great to be in a environment filled with training! I’m feeling good, but I have also learnt to not plan my training to much, adapt, take it easy. I’m doing a little more strength training than I normally do and that feels good. Running is still ok, but skiing feels better.

Tell me! What do you want me to write about? I have been thinking to write more, as I did before, but getting out from a routine is easy, but into one is harder..