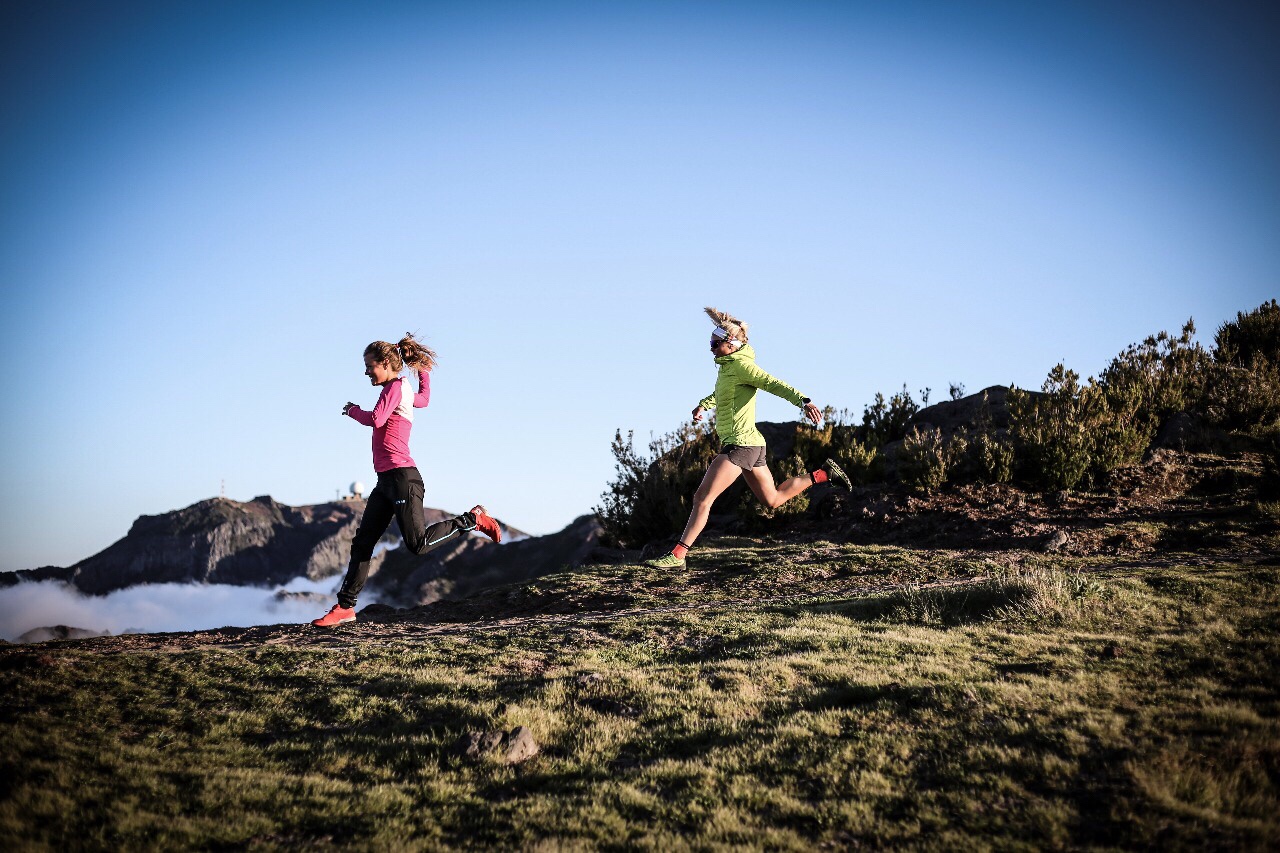 Of the season is happening tomorrow!

I’m on Madeira, for the second time in my life. First time in april where the international salomon team spent a training week. Then it was rainy every day and I saw the beauty, but now with sun it’s even more spectacular. 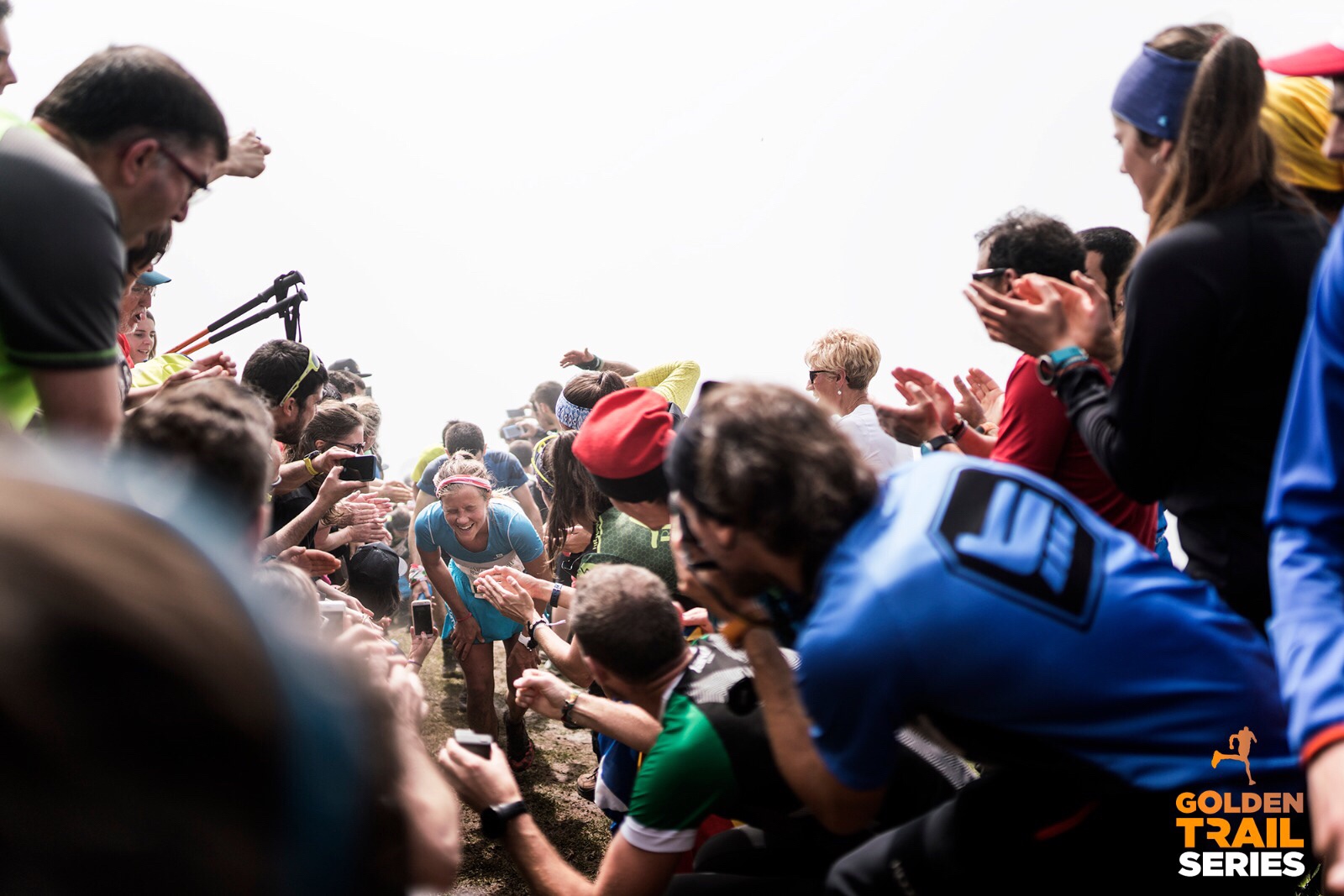 Only 5 days ago I started my season with the classical Zegama. Every year I’ve been there I have suffered in one way or another. It’s often the first race of the summer season, after a long winter and I’m just not a pure runner yet. But I love the athmosphere. It’s pure. 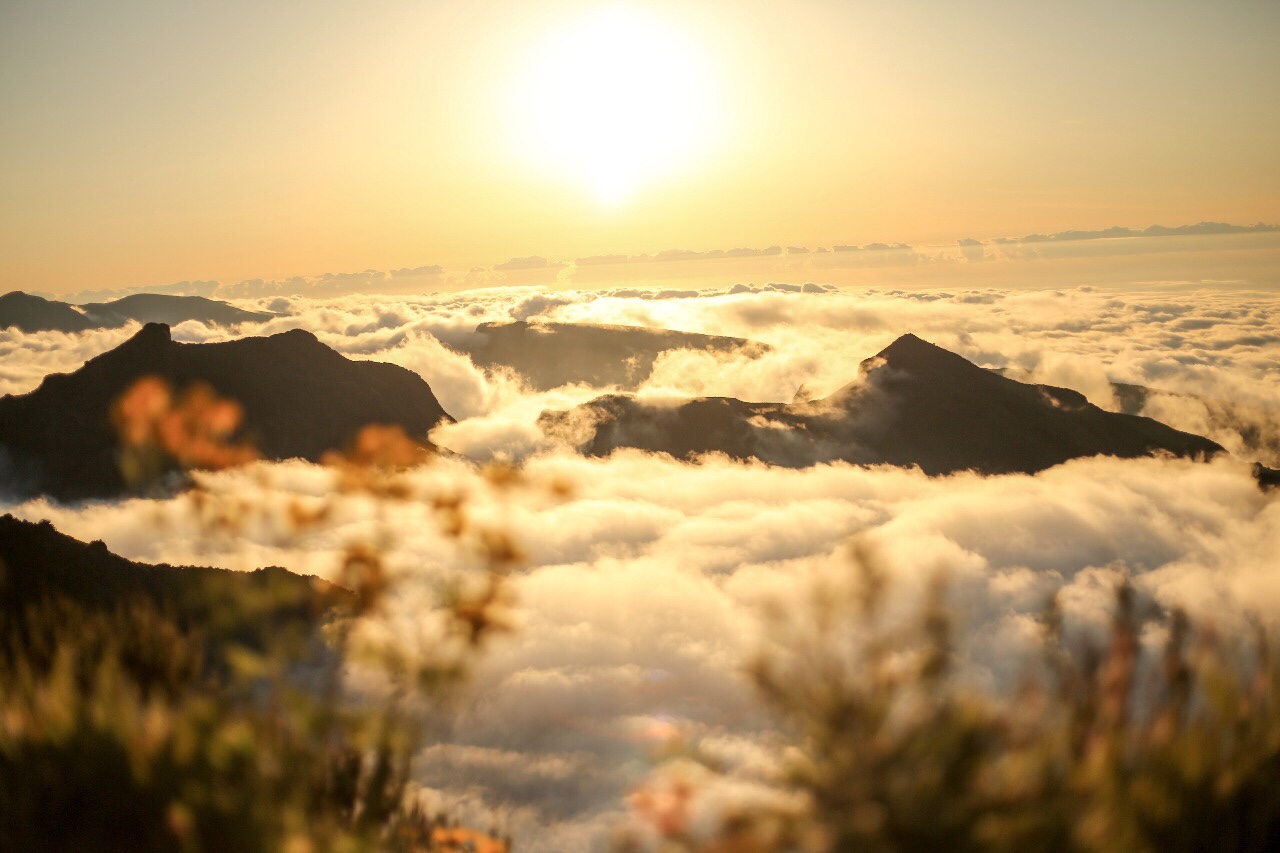 So tomorrow I run Madeira Skyrace, 55 km and 4000 meters of ascent and descent. I’m actually excited to run! It’s a new race gor me and I have forgotten how fun it is the exploring part of a race. And hopefully I destroyed my legs last weekend so I feel more like a runner tomorrow.