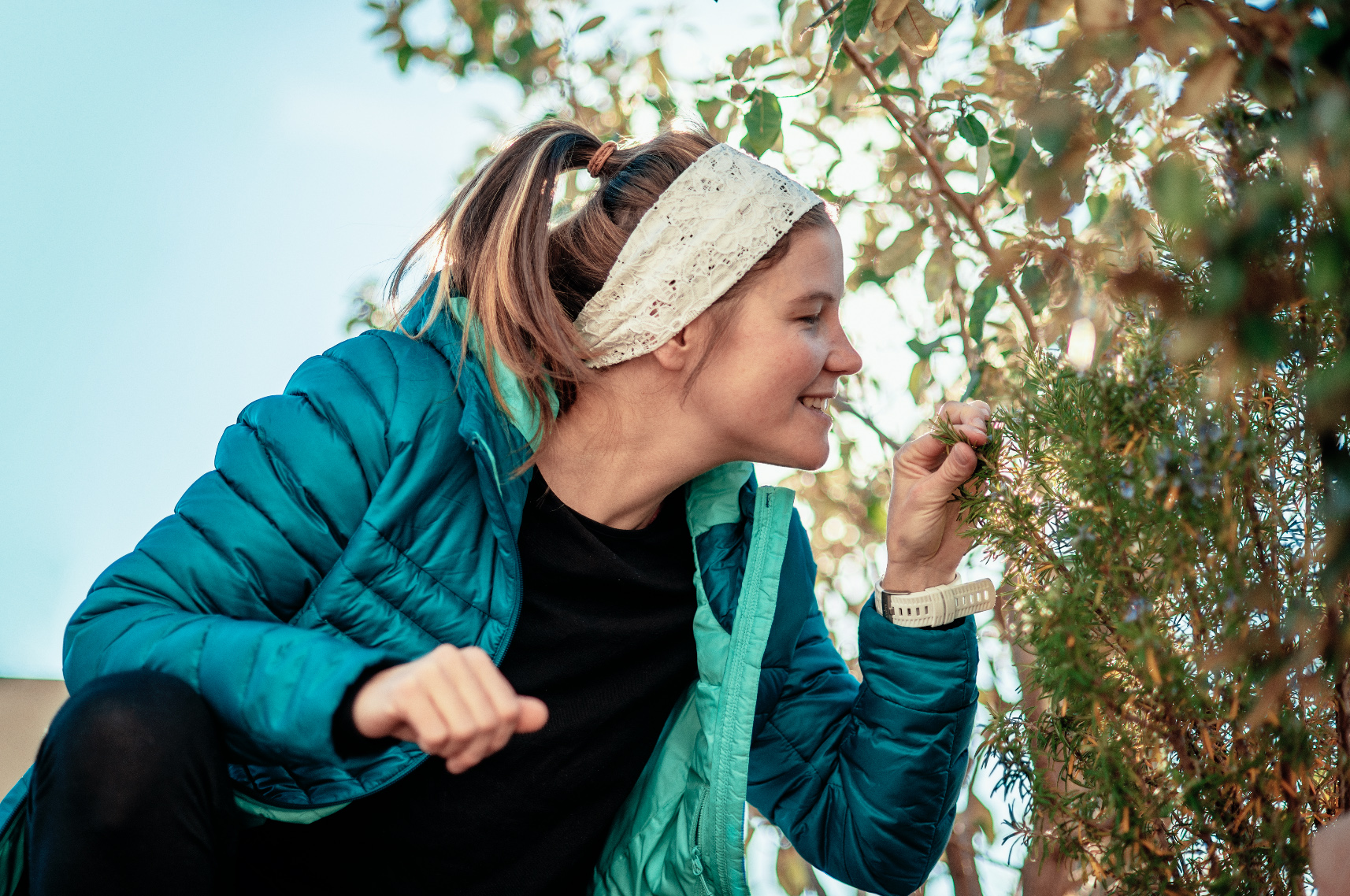 My favourite routes in the Catalan Pyrenees

Ever since I was little, I’ve never stopped running, and when I go to the Pyrenees I love to go as far as the Pas dels Gosolans. I discovered it for the first time running the Ultra Pirineu and I enjoy going back there: you can reach it from the Refugio de Prat d’Aguiló. It’s a route with around 400 m of gradient over 2 kilometres, where firstly you go along one path, shortly after passing through a more wooded area, until finally the ground becomes rocky. Despite this, it’s a path which is easy to enjoy, especially when there is no snow or ice. Moreover, when you get to the Pas dels Gosolans, you’ll see that the path opens up and in front of you is a large meadow where, if you’re lucky, you can see horses and you’ll be able to take in some unique views of Pedraforca. Do you know it? It’s set in a U-shape and this is where the name comes from! In Catalan, ‘pedra’ means stone and ‘forca’ means pitchfork.

The mountain can be enjoyed while running, but also walking. A little further on than the Cavalls del Vent route is a place right out of a fairy-tale which I love to walk through: Prats de Cadí. It’s at an altitude of 1,826 m and can be found underneath the north face of Cadí. It is, however, possible to climb it on a pleasant hike from Estana, a charming village. The route uphill has some sections which are harder than others, and at the end there is a path with smaller stones, but this can be walked over without any problems. I think it’s even a hike that the whole family can enjoy. To go back, you can follow the same path down to Estana.

It’s also interesting to go on more leisurely walks to explore the villages which are surrounded by the mountains: the villages of Cava, Ansovell and Arsèguel are easily connected on foot. From Cava, the views of the north face of Cadí are especially beautiful and, starting there or in Ansovell, you can reach the Boscalt Sanctuary where there is a chapel and a hundred-year-old box tree. As well as this, another part of the route which really drew me was discovering that Arsèguel is almost like the Pyrenean mecca of the accordion. There you can find the Accordion Museum and every year they organise a gathering of musicians.

During some of the winter seasons I have also been able to enjoy the snow in the Pyrenees of Catalonia: competing, training or simply getting to know the mountains in the area on skis. I like to go out early, open up new tracks and go as far as the Peak of Puigmal, for example. It is 2,913 m high and a very magical and emblematic mountain; one of the first in the Pyrenees of Catalonia which I reached the summit of. The most common route starts in Fontalba, reaching Puigmal via its southern side. On the descent, you can go down via the Coma del Embut and visit the Sanctuary of Núria, which is also very special. On a technical level the route isn’t very complicated, but you should bear in mind that it crosses a high mountain. The route can also be done in summer and it’s very beautiful.

These are just some of the routes, mountains and villages that I have been able to explore on my trips to the Pyrenees of Catalonia, but there are many more. Whenever I go back, I try to let my curiosity carry me along, to experience something new. It’s what always drives me forwards; I’m led by the pleasure I take in discovering something new.