Spending the first day´s of the year at home in North of Norway then headed down towards the alps to get used to training in slopes and get some meters done efore the first world cup in ski mountaineering. It was great to start the season and as the second year for me on light rando skiis I was happy to once again be able to fight for a place on the podiums in the different disciplines. 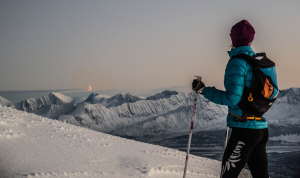 After competing the 2 first worldcups we moved to Lyngen in Norway, a 160 km long peninsula full of wild alpine mountains. The house we lived in was located just by the fjord and some huge mountains. The first month we lived there the sun just came up for some hours so between 9 am and 2 pm we spent skiing in the mountains after that the normal was to spend an hour in front of the fire working and then take the headlamp for some more training! I really love these dark months. 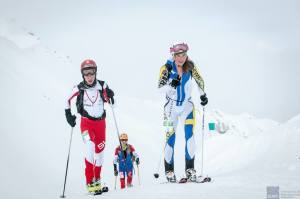 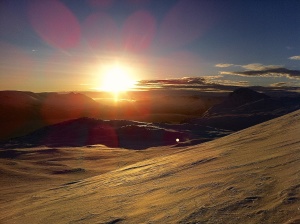 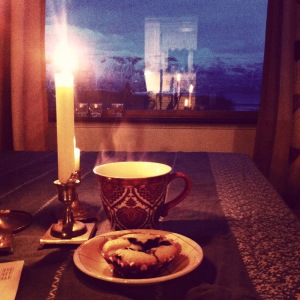 Another month at home, not travelling, how much I love that! Just to be. This month we created a skimo race in Lyngen where we lived, and we did some other local vertical skimo races. Otherwise in the dark hours I tried to learn French, I baked a lot-trying new recipes and just enjoyed being in one place!

The first week of April always start with Advanced week with the Salomon team. And I´m always so not in a running shape! This is a very hard week, feeling just super odd running, but it is also one of the best weeks ever considering that I get to hang with the whole team and also the ones that works with us with the products!

After that week I got back to skiis again, pim pam we did 2 races in the alps before we went back home to Norway.

In april the sun starts to be up many hours, I think in the end of April it´s only dark for 3-4 hours! 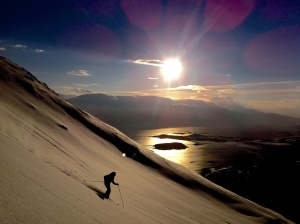 We left Lyngen- the last day we slept in the mountains, waking up at 4 skiing up to the summit closest to our house and then we went down, packing all of our things in the car and starting to drive towards our new home in the alps.

In may I start to run, and after some runs the shape starts to come back. For sure I´m always strong after a ski season, I´m not just a strong runner! In may I hurted my hand on Tranvulcania, which was a pity, and it took me some weeks before I could run relaxed again, I didn´t want the big scar to be cut open again due to a fall! 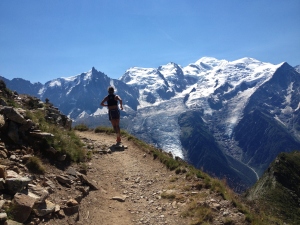 Finally I didn´t think about my hand and this month I had so much energy for running! I ran and ran and ran. And enjoyed everything! I did some local short races and I did some long runs to Mont Blanc summit. I also enjoyed having a own garden and worked some hour out there. My old dreams about beeing a farmer woke up! In the end of this month it was the World Championship in SkyRunning. My plan was to do the marathon and the vertical km and I was training for that, but the last week I realized that the ultra distance course was so much more skyrunning than the marathon. The marathon is mostly big big trails non technical and as I have been running it before I knew how little I liked the course. So in the last minute all was clear- I shall run the long! As well in the last minute I made 3 big runs the weekend before the race, to be more prepared for the demanding course. All went well! 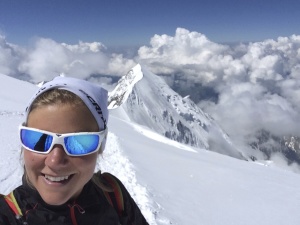 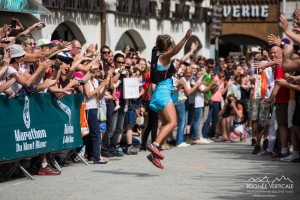 A month full of races. I spent the week after the world championship home in Sweden, also setting the overall record on the highest mountain there. That was awesome! Super nice route with a bit of scrambling. After that I went straight to the vertical km in Val´d Isere, then I did Ice trail tarenteise, then I went to Dolomites skyrace, then I went to Giir di mont! All of them, very beautiful races. 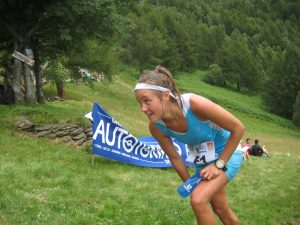 This month I started with a race in Sweden, a mountain marathon, actually the first race I ever did. It was a great pleasure to be back racing at home, having friends and family there cheering and running. And I broke my old time with more than one hour! Progression. After this I had some more races, Matterhorn Ultraks, Kima and then it was time to go to Tromsö! 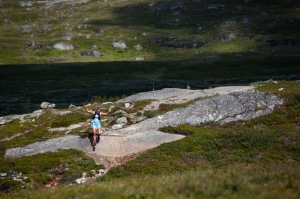 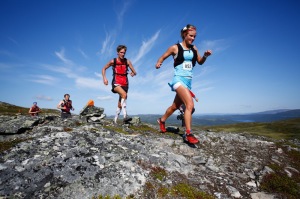 We went to Tromsö to organize the first Skyrace ever in Norway! For a long time Kilian and I had been talking about all the possibilities for making a race here. What an experience! Much work and much pleasure. Everything went good and people seemed to like the race. After this we went to The RUT, the final race in the ultra sky serie. I was so tired from Tromsö! I doubted I could run fast, but I had a great day. But after that I was so so tired! 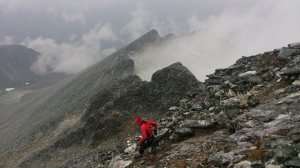 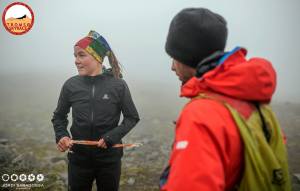 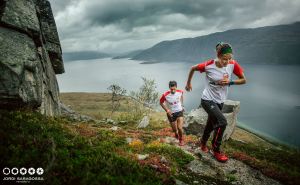 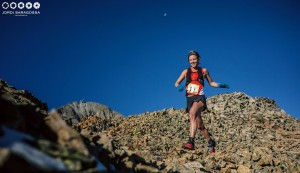 And the tiredness kind of continued in the beginning of October. I did shorter trainings and could enjoy them, I also did some longer mountaineering days, but I had no Mojo for racing. So I took it easy which was good. 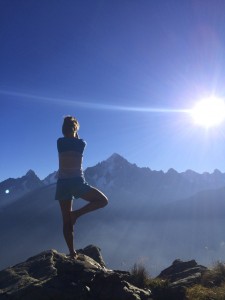 Finally Vacation! I needed a break for the mind, and that´s what I got in the Himalayas! And after that some time to spend at home in Sweden and the back to the Alps. 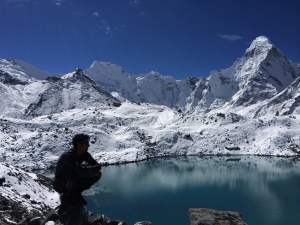 Experience the Aconcagua with Kilian and his team for some weeks. Great experience! Then back home to really start the skiseason! 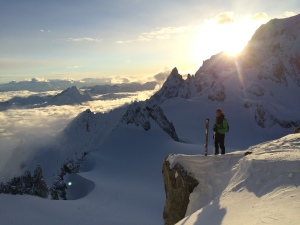 Now another year to look forward to!